But the chocolate and cinnamon needed a bit of tartness to counterbalance the sweet taste of the chocolate and what better way than adding cranberries. Dried cranberries can be used all year round and complement chocolate perfectly. I did add oatmeal into the recipe; it adds a wonderful texture to the cookie dough.

I decided to make a three-layer bar with chocolate cookie dough on the bottom and top with cinnamon chips and dried cranberries in the middle. This is a little more work than just throwing all the ingredients in the mixer and making a cookie bar. Which you could do, and I think it would taste great. Having the time on Friday to try it another way was my goal. I hope you enjoy this recipe either way! 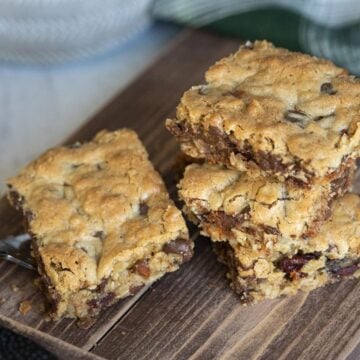 Hi! My name is Barbara. I am a retired IT professional who wants my next career to be fun. What better way than by sharing cookie recipes that I make in my kitchen, taking photos, and showing you the results. My goal is to provide cookie recipes you can make at home that look great and taste fantastic! 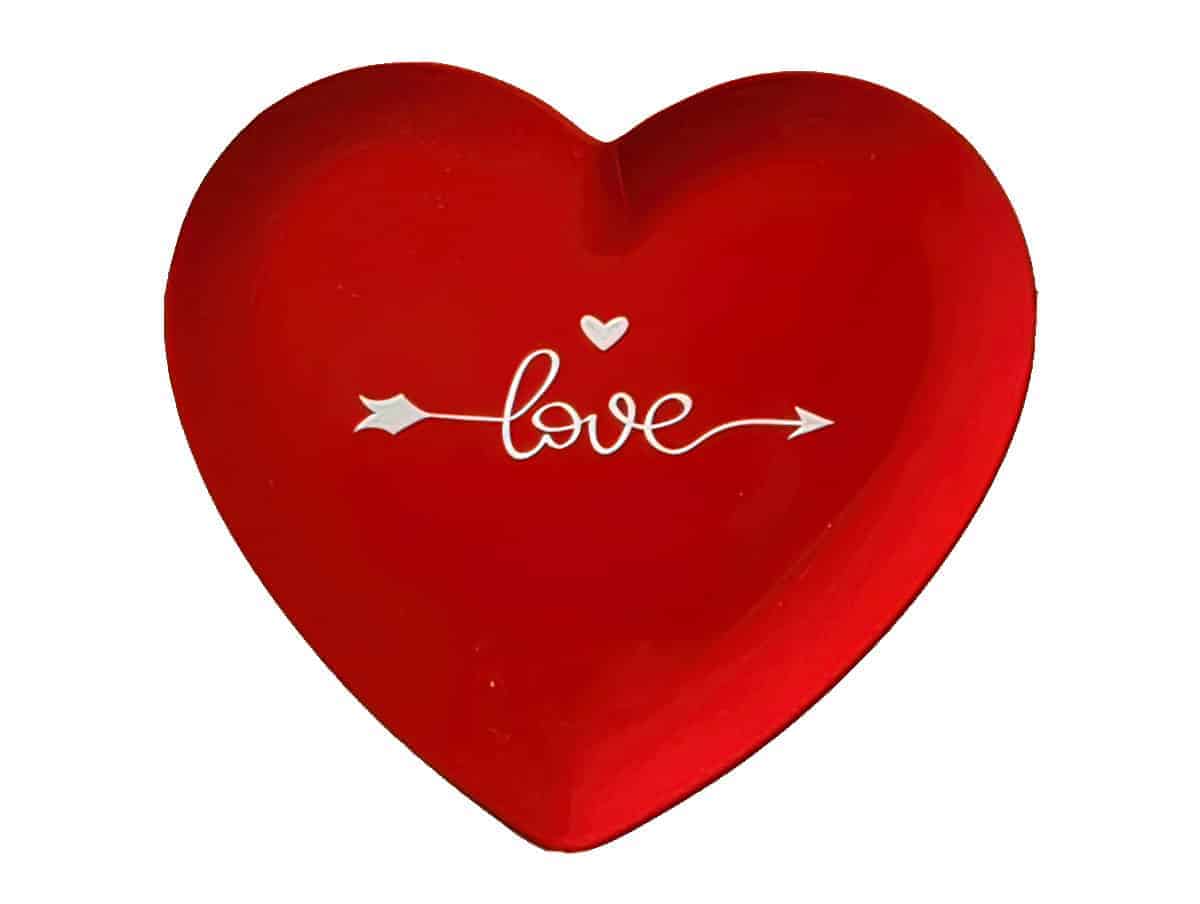